I help people who have been wrongfully injured get the payout they deserve.

I’m passionate about sticking up for the little guy and fighting for those without a voice against the big bullies aka the insurance companies.

If you’ve done your research and looked into other personal injury lawyers, you probably noticed that everyone says the same thing… they all say that they “stand up for the little guy” and “fight for those without a voice”.

But I want you to know that I really mean it when I say that I’m passionate about helping the little guy… that’s because I used to be one of the little guys.

See, I grew up in my grandparent’s trailer over by Blue Heron Blvd and Military Trail in Riviera Beach, Florida. If you’re familiar with Riviera Beach, you know that poverty and crime is rampant there. 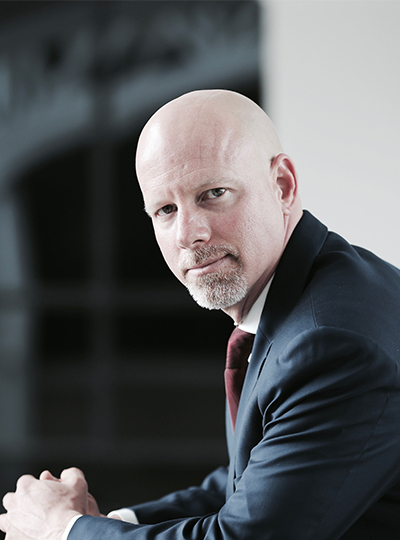 I’m the first person in my family to ever go to graduate school. After graduating from law school at Nova Southeastern University in Fort Lauderdale, I joined the Public Defender’s Office in West Palm Beach. Looking back, this was the perfect first job for me.

In 2004, I set up my own private practice and limited myself to only representing people accused of crimes and also injury victims. Since then, I’ve tried over 100 jury and non-jury trials to verdict in federal and state courts. I’ve also handled appeals at the Federal 11th circuit court of appeals, at Florida’s 4th district court of appeals and successfully argued before the Florida Supreme Court.

My cases have been covered in popular news media such as CBS 48 hours, Inside Edition, NBC, ABC, CBS and Fox news, among others.

When I’m not wearing my power suit and fighting the bullies, I’m also a dad, a guitarist (I play guitar in Church on Sundays), and a martial artist – I’m a Brazilian Jiu Jitsu purple belt under Gilbert Burns.

“Law is not black or white, it’s Grey”